The header photo is a wall in the Depot Art District in Colorado Springs, Colorado. 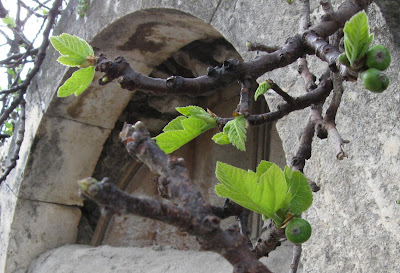 Fig tree in early stages of greening and fruiting, next to an old limestone wall, Jerusalem, February 2010.

Captured by the hungry eye of my dependable Canon PowerShot A590.
Posted by boromax at 7:37 PM No comments: 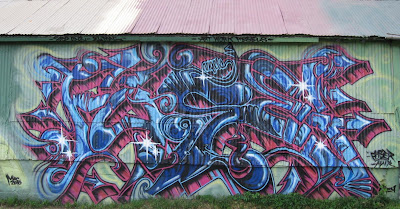 Part of a stunning series painted on the side of this warehouse in the "Depot Art District." This wall faces Interstate 25 in downtown Colorado Springs. Taken 18 July 2010 just before a spectacular thunderstorm arrived.

None other than the ever faithful Canon PowerShot A590.
Posted by boromax at 7:33 PM No comments: 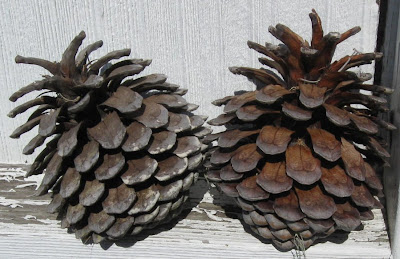 Pine cones from a previous front yard, now retired to the patio fence at our current hang. Taken 11 July 2010.

That same ubiquitous Canon PowerShot A590.
Posted by boromax at 6:31 PM No comments: 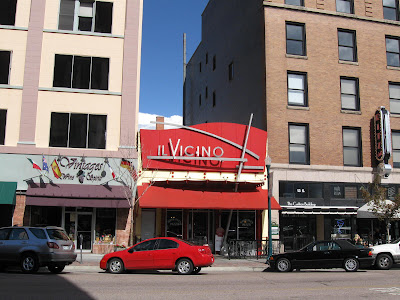 The 'Hood. Between the Ritz on the right and a sweet international wine shop on the left (from the camera's angle), and blue sky beyond, this irresistible stroke of retro demanded my attention. Taken 18 July 2010 in Colorado Springs, Colorado.

None other than the trusty Canon PowerShot A590.
Posted by boromax at 5:39 PM No comments: 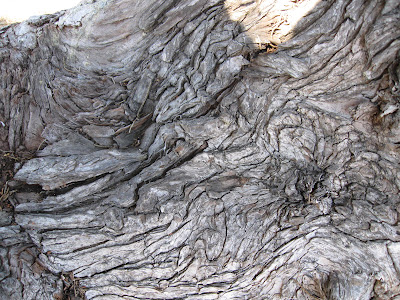 Patterns in the bark of an old Monterey Cypress tree in Havana-Solis Park, Seaside, California. Taken on 11 July 2010. 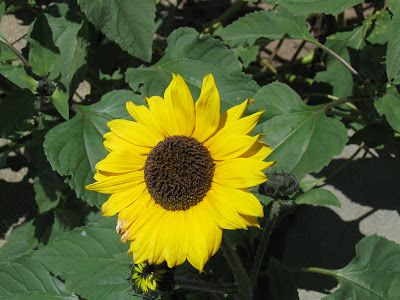 A cheerful sunflower (well, at least it made me cheerful; it may not have been all that cheerful itself, but I'd like to think so) outside our back door. September 2009.

Canon PowerShot A590
Posted by boromax at 8:38 PM No comments: 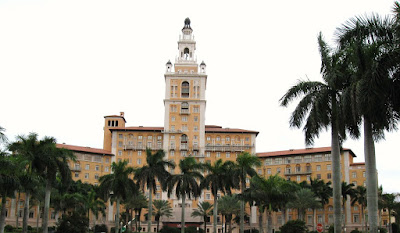 The Biltmore in Coral Gables, FL (Miami). Taken in September 2008. It was overcast that day, so the photograph is not quite as striking as I had hoped, but with an edifice like this one you can almost do no wrong. OK, I know, there're about a gazillion ways one could do it wrong, starting with using a cheapie drug store camera on an overcast day. But hey, having this picture is still better than just buying a postcard or having to rely solely on my memory. 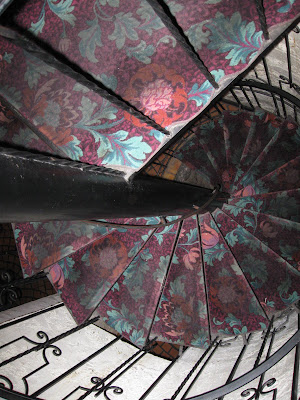 This is a spiral staircase inside the Casa Bonita restaurant in Denver. Amazing place if you ever get the chance to check it out! Taken with my Canon PowerShot A590 in June 2010.

Posted by boromax at 5:43 PM No comments: 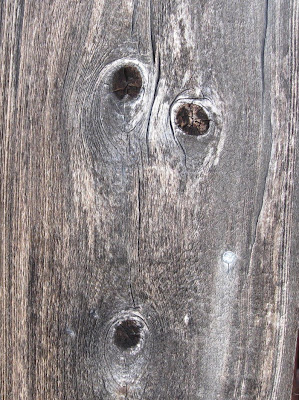 Here's a little SCREAM (apologies to Edvard Munch) in celebration of the inauguration of my photo blog. This is one of the planks in the fence around my backyard. Taken from the inside of my yard with my trusty Canon PowerShot A590, just two days ago - 11 July 2010.
Posted by boromax at 8:23 PM No comments:

The Amateur Snapper of Shots

boromax
Perennial, incorrigible music addict; incessant, irrepressible keeper of stuff; and happy guardian of trivial history (who honestly is convinced that there is no such thing as "trivia" - i.e., there is NO fact that is expendable because the whole of LIFE is composed of all the tiny bits that many consider trivial. These are the facts that maintain cosmic balance and order. Whew!)

I'm having a lot of fun taking oddball pictures and posting them here with a few idle comments. Enjoy your stay, and don't forget to click on the picture to get a closer look. Most of the pictures look better larger, so zoom in, baby!!!

Sites You Will Probably Add to Your Favorites

All the Snappy Shots

Where my Visitors call HOME! 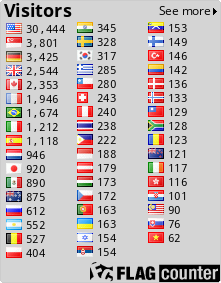